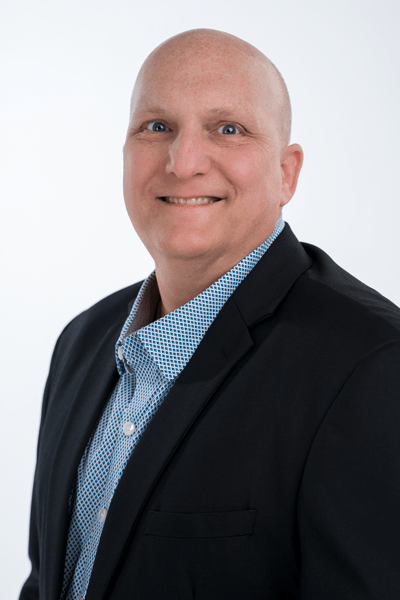 Chris graduated from Oklahoma State University earning dual degrees in Business Management and International Human Resources. After working for a staffing firm for two years, he came to work for Kruse Associates, Inc. the 2nd official employee hired. In 1999, Chris transitioned to working in various executive-level human resource management and operational positions for large companies in various industries. He moved back to Kruse & Associates in 2002, assuming the operational role of President of all Kruse Companies in 2005.

He has been involved in staff reductions, unionizations, and reduced staffing ratios in accordance with federal guidelines, and oversaw and guided facility closures in each of those positions. In addition, he was instrumental in the re-certification of JCAHO along with HCFA during his term as a Healthcare Executive Leader. In 2008, he and two partners purchased all of the Kruse Companies from the original founder. Since then, Chris has been responsible for and focused on market share for each of the Kruse Companies while fortifying and overseeing all of the daily operations. His passion is in assisting small-to-medium-sized businesses achieve their overall goals.

Chris lives in Tulsa, Oklahoma with his wife of almost 30 years. When he carves out any free time he enjoys spending time with his wife, two children, and family, and he plays golf whenever possible. Chris is an active participant in his community.

Is your company on KRUSE control?

Start with a FREE custom consultation... 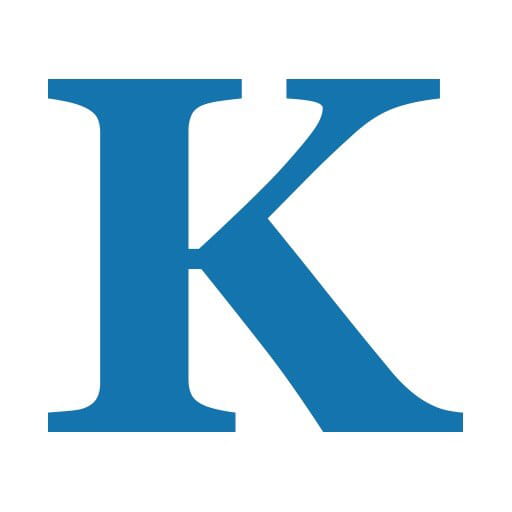